How Many Calories Does Keeping Warm Burn

So, how many calories does keeping warm burn? Calories are a unit of measurement of the energy that is stored in your food. And according to research, the number of calories you burn during low temperatures is around 4% – 6% more than you burn in higher temperatures of the summer months.

Keep in mind that this 4 – 6% calories burned are relative to 24-hour energy consumption.

In extremely cold weather, your body tends to consume that energy to keep your body temperature high enough for you to stay cosy in the winter. Hence it is a fact that trying to keep warm in winters burns extra calories than you normally would.

The rate of calories burnt is subject to the energy expenditure and it significantly depends on the individual, as the metabolic rates differ in every individual depending on their age, sex, weight and activity that they are doing. Many researchers believe that the brown fat activated in order to generate heat helps burn more calories during the coldest of months. The upside to this is the potential weight loss benefits.

The human body tends to burn all body fat to keep your body warm, as the cold helps burn fat. When a person starts to shiver, the body works even harder to maintain body temperature. According to research into the calories burned by shivering, shivering burns around 400 calories per hour.

The key thing is that it can depend on the ground situation like for how long the person is exposed to the cold and what are the steps that a person has taken in order fight against the cold weather.

According to another study, the rate of burning calories in winter also differs in men and women. A man outdoors will burn calories in the cold to the tune of around 4700 calories while, for example, hiking trying to keep warm in the winter. As for the women, they burn around 3800 calories by the same amount of body movement in the winter.

How are Calories Burned when Cold.

The process of how burning calories in the cold happens is called thermogenesis. In thermogenesis, your body produces heat when the temperature outside drops below a certain level – usually below 0°C. The body does this by shivering, making your body muscles contract involuntarily.

Subsequently, this produces warmth in your body and locks your body temperature allowing it to remain at its normal state.

So it could be said that You may also begin to activate brown fat which is a fat tissue that produces heat as its core objective – hence the name ‘cold weather weight loss’. Unlike white fat, which stores heat to keep you warm, brown fat burns calories to produce heat in your body.

There are three major ways that can help you burn off different amounts of calories in a day.

If you’re aiming to lose weight, keep in mind that extreme cold weather conditions can actually stop your weight loss. One obvious reason is that it will become harder for you to go outdoors and try to build your metabolism up.

Shivering in the cold weather burns more calories than usual for sure. Shivering can burn around 400 calories in an hour.

Shivering in cold weather can be as effective as exercise if you are aiming for weight loss in the winter. Both, shivering and exercise produce hormones that lead to calorie-burning brown fat.

Previously, scientists were of the view that the brown fat happens to be present only in babies, but now scientists have determined that adults also activate brown fat and the ones who possess more of it are usually slimmer. While white fat stores energy, brown fat burns it up at a rate of about 100 grams of brown fat per every 600 calories per day, this is the same amount of energy stored by 100 grams of white fat.

This new research involved exposing some volunteer people to rising levels of cold until the temperatures drop down to around 15 degrees Celsius and they began to shiver.

Two hormones were identified that are stimulated by cold:

This experiment estimated that around 15 to 20 minutes of shivering produce as big a rise in irisin as an hour of normal exercise.

According to the researchers, the long-term effects of the exposure to cold weather are still unclear and require further investigation, but many pieces of evidence are suggesting that training your body to tolerate colder temperatures may indeed help burn calories as it enables your body to resist and fight against the cold weather more effectively. 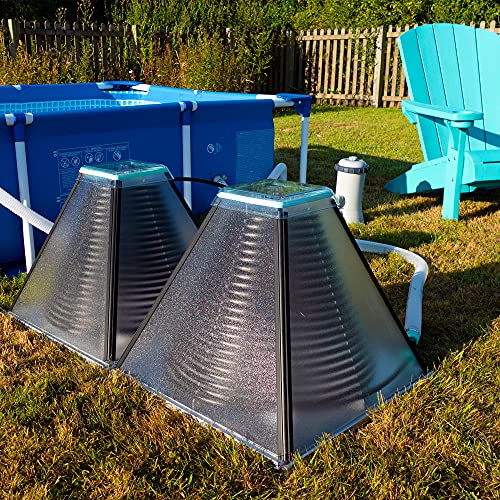